The Universe has a dark side, that sings a bewitching and bewildering Sirens’ song to astronomers who seek to solve its myriad mysteries. Astronomers refer to one of its especially enticing mysteries as the “dark matter”. This is because they are “in the dark” about its true nature. However, many scientists propose that the dark matter is an exotic and abundant ghostly material that cannot be seen, because it does not dance with light or any other form of electromagnetic radiation. Nevertheless, even though the dark stuff is invisible, astronomers generally think that it really does haunt the Universe because it exerts an observable gravitational influence on objects that can be seen–such as fiery stars and the brilliant galaxies that house them. In December 2018, a team of astronomers announced that their new study of Hubble Space Telescope (HST) images could provide an important step toward illuminating this elusive, exotic substance, thus shedding new light on its mysterious and secretive nature. Using HST’s past observations of a half dozen massive galaxy clusters in the Frontier Fields program, the astronomers showed that intracluster light–the gentle and diffuse glow that shimmers between individual galaxies within a cluster–reveals the path that this ghostly, transparent material takes through space, thus illuminating its distribution with more accuracy than other methods that observe X-ray light. 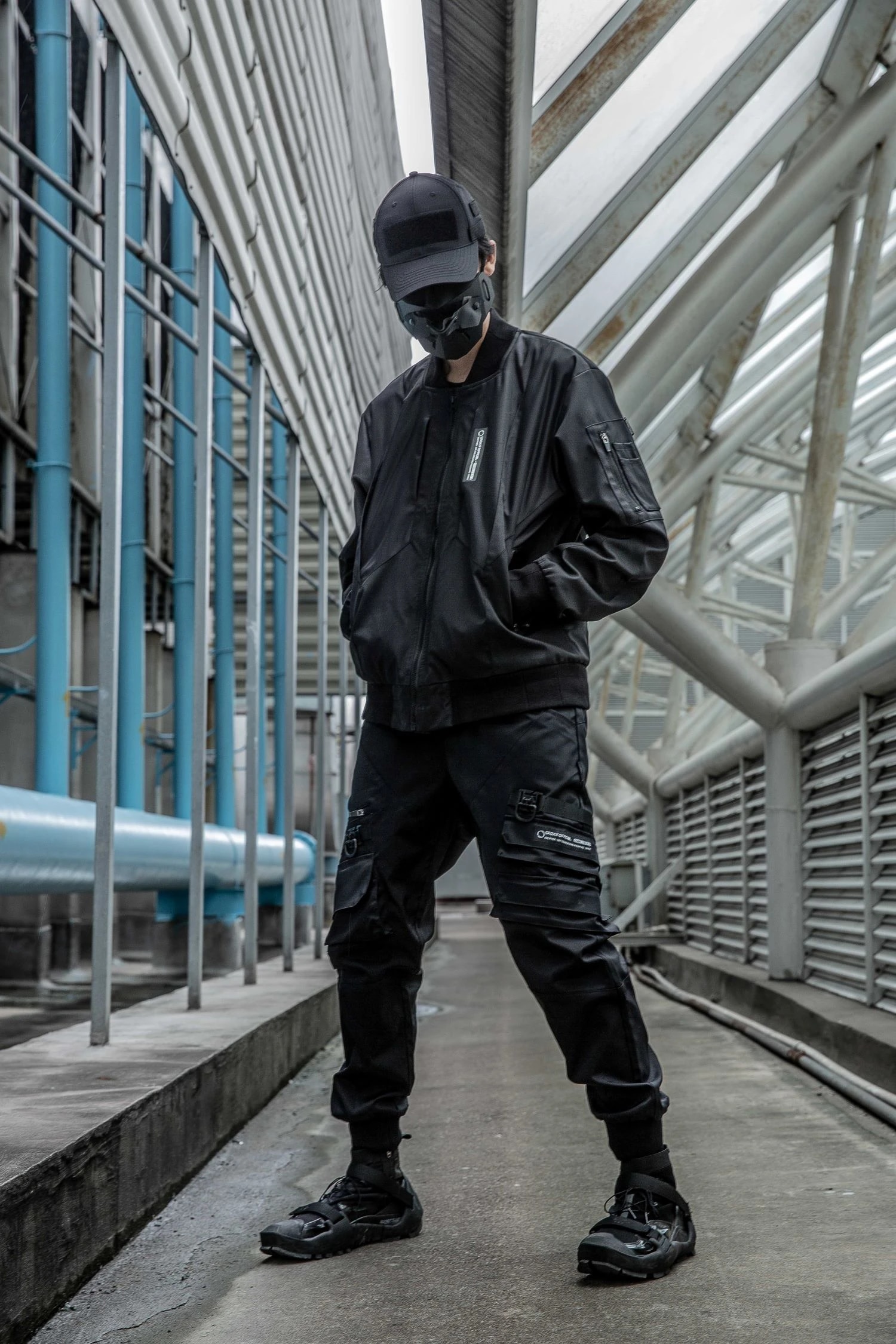 Intracluster light is the result of distruptive interactions between galaxies within a cluster. In the chaos that ensues, individual stars are torn screeching from the gravitational ties that bind them to their host galaxy
. These rudely evicted stars then go on to realign themselves with the gravity map of the entire cluster darkwear style
. This also happens to be where most of the cluster’s transparent dark matter lurks in invisible secret. X-ray light shows where groups of galaxies are bumping into one another, but it does not reveal the underlying structure of the cluster itself. This renders X-ray light a less exact tracer of the dark stuff.

“The reason that intracluster light is such an excellent tracer of dark matter in a galaxy cluster is that both the dark matter and these stars forming the intracluster light are free-floating on the gravitational potential of the cluster itself–so they are following exactly the same gravity. We have found a new way to see the location where the dark matter should be, because you are tracing exactly the same gravitational potential. We can illuminate, with a very faint glow, the position of dark matter, ” explained Dr. Mireia Montes in a December 20, 2018 Hubblesite Press release. Dr. Montes, who is of the University of New South Wales in Sydney, Australia, is a co-author of the study.

The discovery and quantification of the diffuse glow of intracluster light, streaming within galaxy clusters, provides a new and valuable tool that astronomers can use to study the history and structure of galactic clusters in greater detail than previously possible. Because the intracluster light emanates from unfortunate orphaned stars inhabiting galaxy clusters, that have been torn gravitationally from their parent-galaxies, it is a product of the dynamical interactions within the cluster. For this reason, the intracluster light has the potential to reveal a great deal of important information concerning the cluster’s accretion history and evolutionary past, as well as the mass distribution of the individual cluster galaxies themselves and the entire cluster as a whole. The morphology, amount, and kinematics of the intracluster light each provide potential valuable information concerning the cluster’s evolution, and processes affecting individual galaxies can be traced using individual streams of intracluster light.

The mysterious dark matter is believed to consist of exotic non-atomic particles that do not interact with electromagnetic radiation. This exotic material only dances with so-called “ordinary” atomic (baryonic) matter by way of the force of gravity. According to the Standard Model of Cosmology, the Universe is composed of approximately 4. 9% “ordinary” atomic matter, 26. 8% dark matter, and a whopping 68. 3% dark energy. Indeed, the dark energy, which makes up most of the Universe, is an even greater mystery than the dark matter. The most widely accepted explanation for the dark energy proposes that it is a property of space itself, and it is causing the Universe to accelerate in its expansion towards its own “heat death”. As the Universe speeds up in its expansion, it grows ever colder and colder; larger and larger–doomed to become an enormous frigid expanse, as its fires flicker out like a dying candle flame.

The very badly misnamed “ordinary” atomic matter is actually quite extraordinary. Even though atomic matter is clearly the runt of the cosmic litter of three, it accounts for all of the elements listed in the familiar Periodic Table. The atomic elements create the world that we are most familiar with, and that we can experience with our Earth-evolved senses. Even though atomic matter accounts for only a relatively small fraction of the Cosmos, it is what brought life into it. The iron in your blood, the calcium in your bones, the water that you drink, the sand that you walk upon are all composed of so-called “ordinary” atomic matter. Most of the atomic elements were formed within the searing-hot, nuclear-fusing furnaces of the Universe’s myriad stars. The Big Bang birth of the Universe, thought to have occurred almost 14 billion years ago, only manufactured the lightest of atomic elements–hydrogen, helium, and traces of lithium. The stars produced the rest in their incredibly hot cores, starting with the hydrogen and helium produced in the Big Bang, and then creating increasingly heavier and heavier atomic elements all the way up to iron by way of the process of nuclear fusion. However, the heaviest atomic elements of all–such as uranium and gold–were produced when a massive star blew itself up in a supernova explosion. These fiery, brilliant stellar blasts hurl freshly forged heavy atomic elements out into the space between stars–all manufactured in the searing-hot heart of the progenitor massive star, or in its explosive death throes.